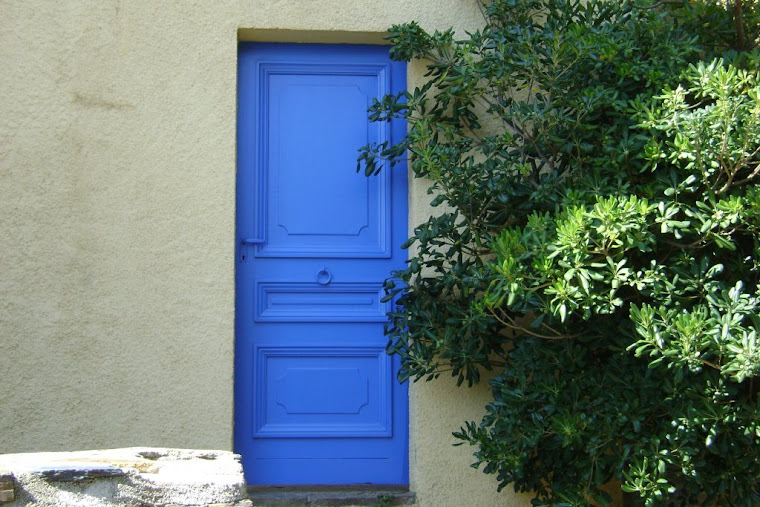 This month marks the eighth anniversary of Kelly-Anne Drummond’s murder, a young woman I unfortunately never got to meet but who worked on the same film as I, “Dreams and Mirrors”, the year before her death. That coincidental link has haunted me for years, especially as her murder took place at a time when I was actively researching and writing about the topic of abuse and the code of silence that still surrounds it.
Statistically, Kelly-Anne was just one more Montreal woman who lost her life in a ‘domestic’. As the story of her tragedy unfolded, however, and her accused boyfriend went to trial, I saw many photos of her and of her grieving mother in the newspaper and the story suddenly had a face and became very personal. My heart went out to Kelly-Anne’s mother, Doreen Haddad, because I also have a daughter and could fathom some of what this mother was likely going through. I finally met Doreen six years later.

It was at the screening of “Dreams and Mirrors” which had been dedicated to Kelly-Anne. I could see that Doreen wanted to use her tragic experience to benefit others and I knew that I could help. We talked about making a film to highlight the red-flag moments and we expanded the idea to include a web presence so that it would have maximum impact on the targeted audience; young women who believe that having a boyfriend, even one who does not respect you or treat you well, is better than having none.

There were problems from the get-go, from a sponsor supposedly interested in new media projects but who never attended any of our meetings, to the cost of setting up an interactive website. Funding was an ongoing issue. Schools I approached thought it was a great idea to make a video on the topic to generate a discussion on violence and abuse in relationships, but they had no budget to actually commission such a film. The truth is that the topic of domestic violence makes everyone uncomfortable.


Thanks to a producer friend who did all the legwork while I was overseas for six months, I was able to at least get an on-camera interview with Doreen.  I asked a colleague in Toronto to help me and he drove five hours in rain and hail to come do so.  We then spent an entire day with Doreen at her home and got her to tell us about the days and weeks leading up to Kelly-Anne’s death and the cruel details of her actual murder. As my colleague, a father of two daughters later said….it was the toughest thing he ever had to film.
It would be another year before we were able to edit the footage, again with the aid of a colleague who gave of her time and allowed me the free use of her editing equipment. All the people involved agreed to help me tell Kelly-Anne’s story because, like me, they believe that the subject of abuse and domestic violence should not remain taboo.  What we have, after a two year struggle, is a seven minute film about the red-flag moments that indicate domestic violence is taking place.


It took great courage for Doreen to tell her story so honestly. She wishes every single day that she had known then what she knows now; that her daughter was too proud or maybe just too scared to come forward and ask for help in dealing with her abusive boyfriend. In remembering their last conversation, Doreen tearfully asks “what could I have done differently that day?”
What can any parent do when an adult child is making a mistake that might cost them their lives? That is the question we address in my film, Find Your Courage. To see a clip, watch Caroline van Vlaardingen’s report on violence in teen relationships on CTV on October 26th. Then please do your part to help educate people and remove the stigma of this dark topic so that the victims themselves, can come forward before they become a statistic, like Kelly-Anne Drummond.